Anthony, along with Sharath Kamal, Harmeet Desai, Sathiyan Gnanasekaran and Sanil Shetty represented the victorious Indian team who defeated Nigeria 3/0 in the final.

Anthony has had a career high world men’s singles ranking of 77 and is currently inside the top 100.

You have a career high ranking of 77 and are back in the top 100 again, can you discuss any recent improvements you have made in your game to achieve this level?

Yes, over the years like all sports, table tennis has also seen some significant changes. The earlier table tennis balls used were celluloid and then in 2015 they changed to plastic/poly balls. These balls travel a little slower than the celluloid balls and I had to change my technique to encounter this change. At first I found it a bit difficult but in Sports and in life, you have to learn how to adapt and change.

Can you describe your feelings when helping India win the Team Gold Medal at the 2018 Commonwealth Games at Gold Coast, Australia?

Winning the gold medal in Australia was a big achievement for all of us. In 2010, I won a bronze medal (team) and in 2014 Glasgow I won a Silver in Mens doubles but winning a Gold in 2018 Gold Coast was the ultimate feeling. I have always said that first you win for India and then you win at a personal level. That tournament was just special, all of us were so well prepared and each player in the team contributed to the victory.

Also, can you describe your emotions in 2012 when you beat the legendary Sharath Kamal to win your National Title?

Winning the National Title in 2012 was also a landmark achievement in my career because until then I had never won any title in my career surprisingly. I won many silver and bronze medals before that but losing in the semi finals or finals always left me a bit disappointed. The mental aspect in Sports is often neglected and winning the National title in 2012 was breaking a huge personal barrier for me. It gave me confidence that I can hold my nerve and deliver on the big stage. It was an internal change I felt at the time where I found self confidence, belief and mental toughness.

Can you discuss your 2 best attributes as a player?

I leave no stone unturned when it comes to hardwork and I am always focussed on my game. On a lighter note, I love comedy and I’m always cracking jokes to make the mood in the camp lighter. My teammates enjoy my company. I think every team needs a funny guy and I’m glad I can fill that role in the teams I play for.

Which Coaching style brings the best out in you?

I think if a coach understands his player as a person and understands you emotionally and mentally, that truly makes a great coach. At the highest level, I believe all players and coaches are skilful but people’s skills and man management is what separates good coaches from the best coaches.

Do you have any mental tools you use to cope with pressure?

I have always believed in hypnotherapy and it has really helped me in my game. Table tennis is a very fast game and in a fraction of a second the momentum of the game can change. Hence, you need to be mentally strong so that you think strategically and practically during those pressure moments in between points. Depending on the situation of the game you need to analyse the risk you can or cannot take too. 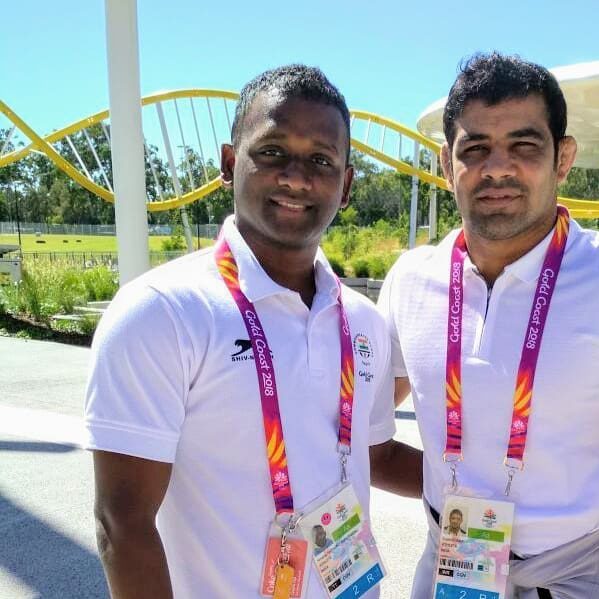 What are your favourite 2 Table exercises/drills?

One of my favourite exercises or drills is just a free flow rally with an opponent as I am moving all over the table and it replicates the match scenario the best. Another drill that I enjoy is when I am hitting backhands continuously but all of a sudden the ball comes to my forehand and I try to smash it. That transfer of body weight and shift needs to be smooth and quick. It is also a good way to trick your mind and keeps you thinking on your feet all the time.

We love all the Indian players fighting spirit, is there something in the Indian water or is this something you all work on in the training hall?

I think Indian players come for a humble and tough background. We have learnt how to struggle and not complain about it but instead become mentally tougher to keep up with the grind. There is immense competition in all walks of life in our country so I feel this is a quality that we are born with.

I love to watch Timo Ball play. He has been around for so long and he is still so motivated to always win. His balance and footwork is also impeccable. There is a lot to learn from him.

Finally, if you could give 2 tips to any young aspiring Table Tennis players, what would they be?

For youngsters, I think the most important thing is to dream big, aim high and work for it. I feel some youngsters get satisfied too easily with good national level performances and they don’t end up aiming for big medals like an Olympic gold.

Thank you for your time and answers Anthony, we wish you all the best! 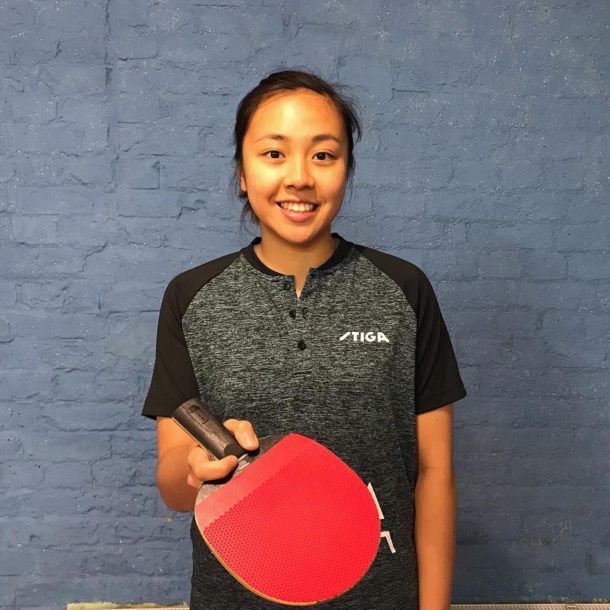 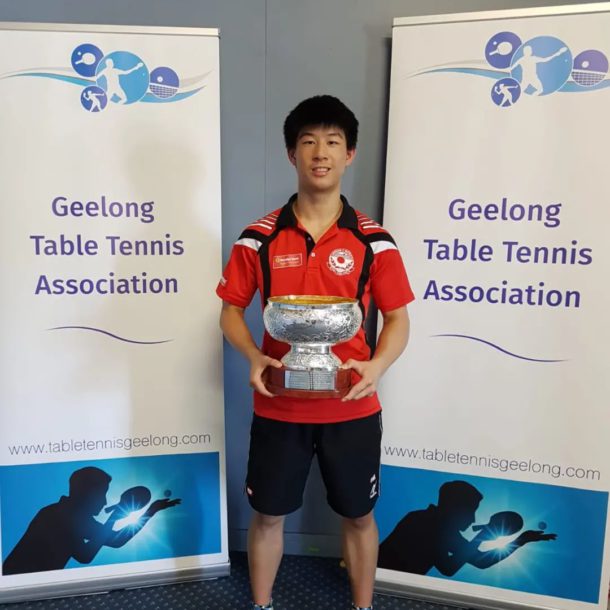