Today we are absolutely thrilled to be sharing an interview with the charming and brilliant Dutch superstar Britt Eerland.

Britt has had an amazing career which started with a fabulous gold medal in the 2010 European Youth Championships followed by helping the Dutch National Team win the European Championships Team Gold in 2011. One of her most recent successes was to win the Silver in the Europe Top 16 event in Montreux.

Can you describe your emotions after winning the European Youth Championships in 2010?

Firstly, this was so long ago lol!! But yes the European Championships was always very special for me. The year before in 2009 I reached 3 x ¼ finals as a cadet when we were expecting at least one medal, and maybe I just felt too much pressure. The next year was strange as I had a few injuries and my results were so bad in the team event that I was actually nearly sent home!! In the first round I gained revenge from a player I lost to in the team event which gave me the confidence for the rest of the Tournament! Unfortunately I had to go to China the next day and didn’t really get the chance to take it all in so since then I always take time to celebrate the big moments as I feel this is very important!

Congratulations on achieving your highest world ranking of 27, what improvements/adjustments have you made recently?

I think the biggest improvements I have made have been mental. I feel I have always had the game but sometimes an occasion or a match would be too much for me to handle. I am now mentally stronger and can handle whatever is thrown at me and I now feel I can cope with any opponent or any situation. I now focus on me and my attitude is that if I play my game then it is more of a problem for my opponent. So, I guess I am enjoying it, I am being me and I have found my own power!

Is it true you like to dance as part of your warm up routine? And can you discuss any other rituals you have before a match to help you focus/relax?

Yes, it’s true I dance as part of my warm up routine, it’s like a body check as it’s very hard to dance if you’re nervous! I also prepare the day before by writing down my own goals, no matter who I am playing against as I want to always initially focus on myself. I try to focus on the process, to not think about winning and losing, and focus on performance and improvement.

What are your two best attributes as a player/competitor?

I play with a few of the younger players in our team and I always tell them to keep fighting no matter what the situation is and that it’s ok to lose as you can always learn from defeats and mistakes. I also think that it’s important to give something back to the sport and so I like to do some coaching in Holland and want to grow the sport as much as possible.

What are your favourite 2 drills?

I love all the training I do with my coach as we do many different exercises but the goal is always the same. My personal favourite is when I chop one ball, my opponent opens up and I then counterspin from any position. I also like free table, not 100% but with many different variations of spin and speed, as this really helps my gamestyle. 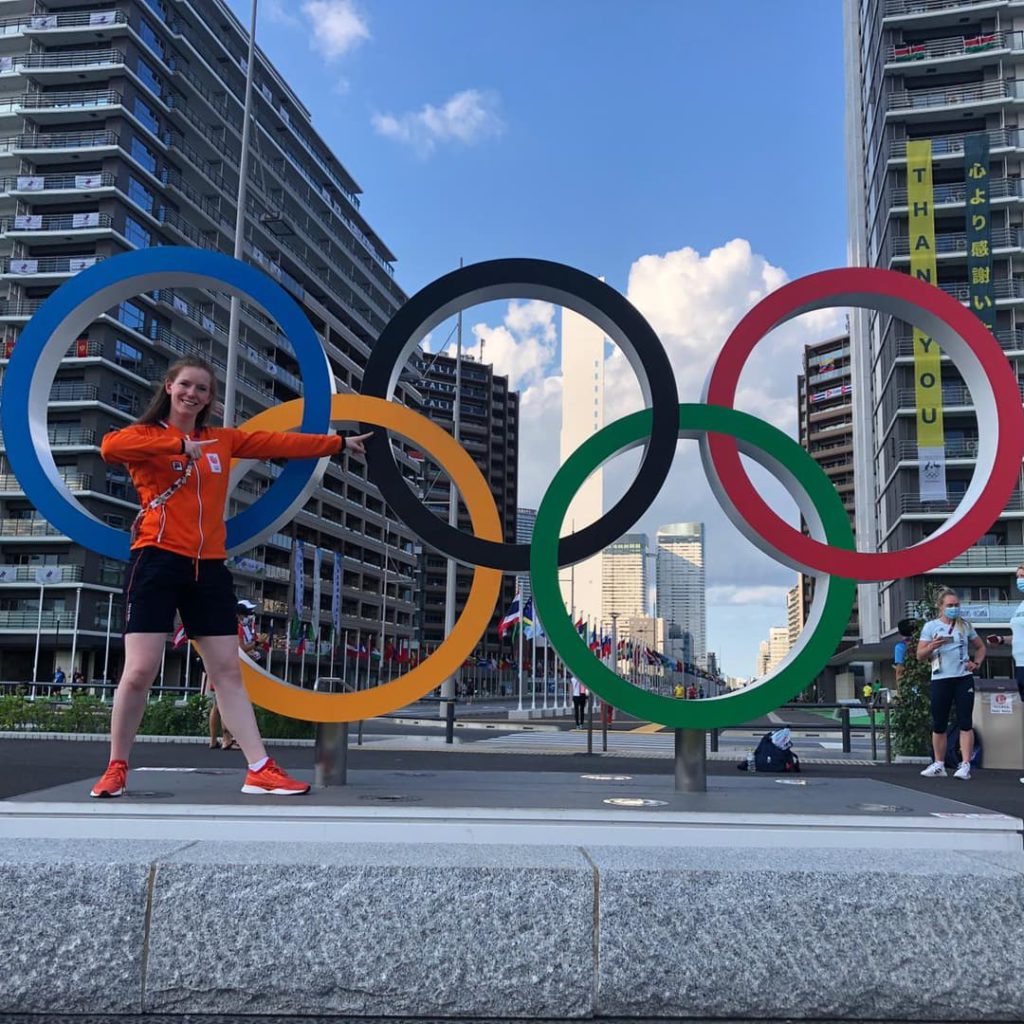 Who is your favourite player to watch and why?

One of my favourite players to watch is Timo Boll as I love his allround game and especially his variation of spin. In general, I prefer to watch players with more feeling and variety which include many Swedish players. When I was younger, I used to love watching the legendary Tamara Boros as she had an amazing B/H and serve, a little like myself ha ha!

How can we promote the game better, especially to bring more girls to the game of Table Tennis?

Many people think you have to practice, practice, practice, B/H middle, B/H F/H etc but I also think it is important to practice in different ways in order to keep it fun and exciting. Also, I feel there isn’t the same Club atmosphere as there used to be, for sure there are less Clubs in Holland now. We are all human and it’s very important that we keep the social aspect, things like hanging out and having a drink after practice and matches is very important. Just loving the game and having fun!

Finally, can you give 2 tips to any young aspiring players out there?

Thank you for your time and answers Britt, we wish you all the best! 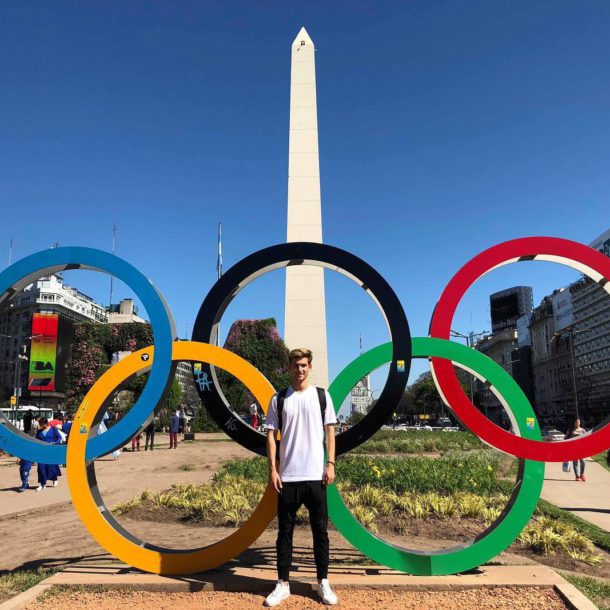 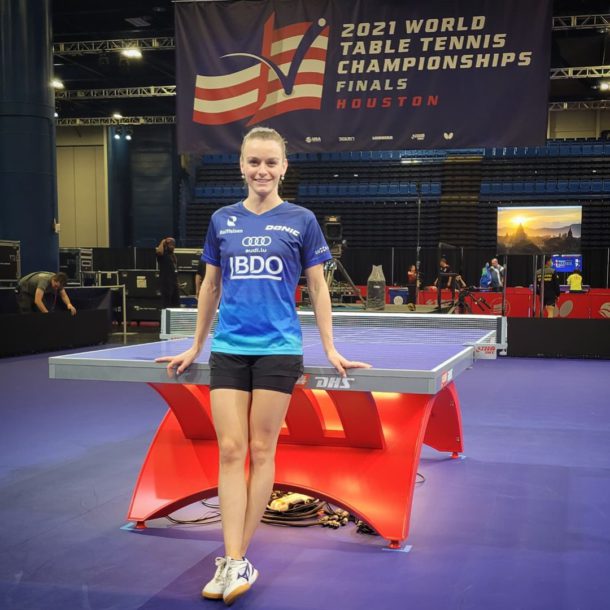