You have such an exciting game to watch, all action and energy, who inspired you to play this way?

I used to watch Waldner on TV a lot. I also watched Appelgren and Persson play when I was young, and that inspired me a lot. I always had a lot of energy and wanted to attack with my forehand and when I moved to Falkenberg at the age of 16 I got the privilege to have Stellan Bengtsson as my coach. During these years, we formed the way I play, with good serve, good footwork and attack with my forehand. When I was young I liked to practise my serve the most. I always stayed 30min extra after training, tried many things and pretty quickly I had a really good serve. At the moment I still practise my serve 2-3times 20min per week, but I practised more when I was younger.

What brings you the most joy in your profession in Table Tennis?

The Joy right now is to win big games for my club, or before play well for my country. Earlier in my career all the training camps were really fun, you practised hard and you spent time with your teammates.

Which coaching style brings out the best in you?

The coaching-style that motivates you. You don’t need to be the best coach technically or tactically, but if a Coach is always there for you and tries to improve your game, for me, it means a lot!

Can you give our readers any tips on how to deal with pressure?

If you play a really important game you’ll be nervous, and you have to accept it. A good tip is to think that your opponent is probably just as nervous or maybe even more nervous than yourself, and that takes pressure off for me. Another tip is to practice so much beforehand that you are really warm when you step into the box, it can help also.

You have amazing athleticism, can you give our readers 2 of your favourite footwork exercises? 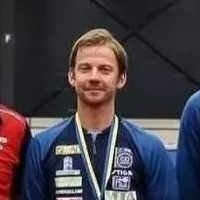 Which was your best ever performance on the Table and why?

My best performance was in the European Championships in Yekaterinburg 2015. I practised really hard for several months and was well prepared, and in this tournament I won my only singles medal in an international championship, a bronze medal!

I learned a great deal from J-O Waldner. How he moved in such a relaxed way, how he used the angles of the table and of course how he served and attacked after the serve. Ma Long is of course really good to look at, he has no weaknesses.

How do you make the most out of each training session?

I try to stay as focused as possible and do the exercises I know are good for my game. If I have time before my next competition then I practise a little more on my weaknesses, however if a big game is coming up I focus on my strengths. If I have problems focusing and am tired, I do more footwork exercises, and if I am really focussed I do more serve exercises.

Can you give ONE top tip to any young aspiring Table Tennis players?

Practise hard, have fun and stay dedicated! If you do that, you have a good chance to improve and be a good table tennis player.

Thank you for your time and answers Pär, we wish you all the best! 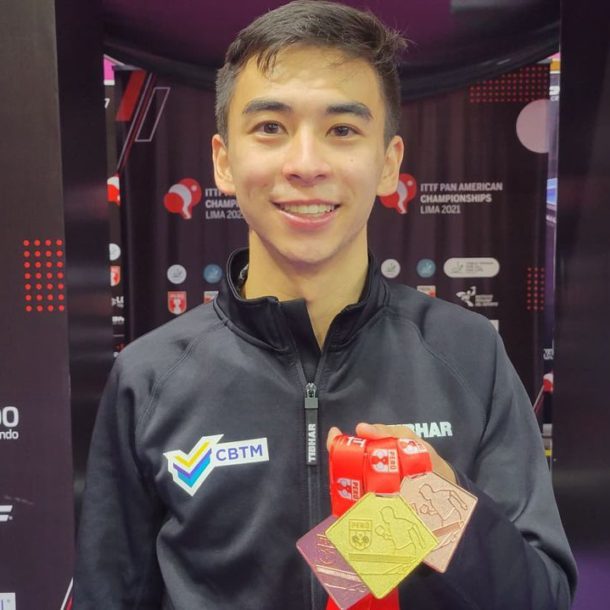