This week we had the opportunity to speak with YouTube sensation Tom Lodziak. Tom is a table tennis coach, based in Cambridge, UK. Tom played for many years in the Central London Table Tennis League for Finsbury Table Tennis Club, before setting up and representing Highbury Table Tennis club. Currently Tom is head coach at Cambridge-Parkside Table Tennis Club and is captain for the first team. Tom also runs a popular table tennis YouTube channel (tomlodziak) and regularly publishes tips and lessons, not only from himself, but also other top players and coaches. So lets get into it!

Who was your main inspiration in becoming a Table Tennis Coach?

Coaching is something I just fell into really! There was no master plan. I was playing for Finsbury Table Tennis Club in London and the head coach encouraged a couple of us to take a coaching qualification to help out at the club. So I did the course and then started doing a little bit of coaching on top of my day job working for a charity. Then over the years a ‘little bit’ of coaching turned into a lot more coaching. I noticed there were a lot of adults who wanted coaching, but not enough coaches available to help. The coaches which did exist tended to focus on the juniors. So I made myself available to adults and the demand was so great, that I was able to turn it into my full-time job. Table tennis is a sport which can be played by any age. So I feel there is just as much value coaching a 50-year-old beginner as there is an 8-year-old beginner.

What is your Coaching style/philosophy?

The things I emphasise most to all players I coach is consistency and ball placement. I’m not too concerned with aesthetically beautiful technique. I am far more interested in the consistency of technique and what players actually do with the ball. If players can keep the ball on the table and put the ball into difficult positions for their opponents, then they usually do very well. All players are different, so I don’t try to impose the same style on everyone. And in my coaching sessions, I like players to hit a lot of balls. I prefer feeding the players with serves, pushes and blocks, rather than multi-ball, so I am very much involved with every coaching session I give.

What is the most rewarding part of your profession?

Seeing players improve. This could be a beginner player who manages to hit 50 forehand drives. Or a more advanced league player who manages to improve his or her win percentage, beat a player they have never beaten before or move up a division. My role as coach is to help players improve their technical skills and also their mindset. If I can get them to think like a coach and analyse like a coach, then my job is mostly done! The player can then coach himself and great improvement can take place.

What in your opinion is your biggest strength as a Coach?

I’d like to think – although you’d really need to ask the players I coach – that I give a lot of positive encouragement and give players a sense of belief in their own abilities. I have plenty of experience of being coached myself – some of which has been quite negative. Too much focus on flaws, leaving me with a sense that I’m no good. Coaching should have the opposite effect! Instead, I always try to look at the positives. Even if a player is struggling with a stroke, there’s always something good which we can build upon. And I try to encourage players to have a ‘growth’ mindset. They can improve beyond recognition with enough purposeful practice.

How do you prepare your players for the mental side of Table Tennis?

This can be a challenge. Some players really struggle with nerves and worry about the score and final result. This can prevent them from playing anywhere near their best. So I encourage my players to focus on the process of playing, rather than the outcome. Focus on the game plan. Focus on serve + 3rd ball strategy. Focus on your receiving strategy. Focus on exploiting your opponent’s weakness. When players focus their mental energy on the process of playing, they can control their nerves much better. And of course, they play much better and have far more chance of winning! 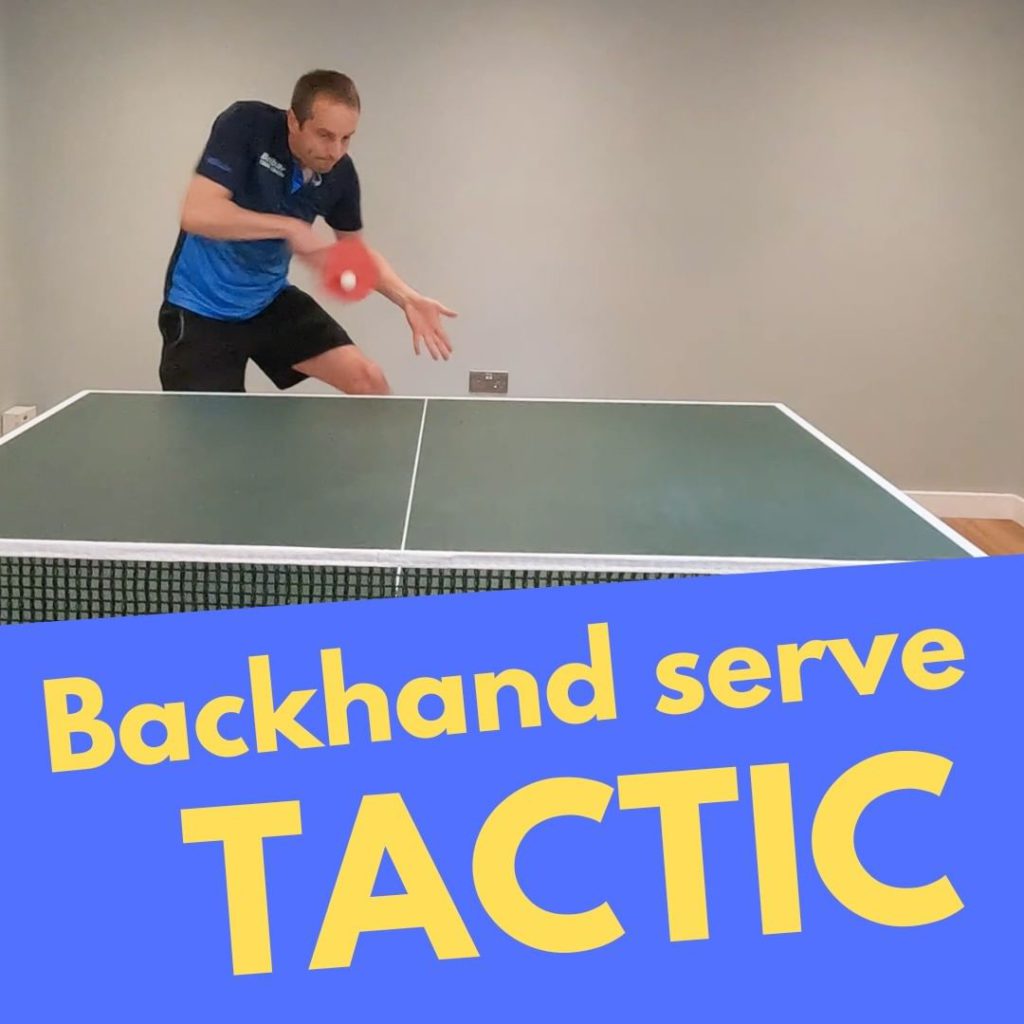 Where, in your opinion, does pressure come from?

How do you get the best out of your players?

I encourage them to believe in their own abilities. They won’t always win. But if they can perform close to the best of their ability more often than not, then they will have far more success.

Who is your favourite player of all time and why?

Probably Desmond Douglas! He was a player who was technically imperfect, played different to his peers, but was amazingly good at beating players through early timing, quick reactions and brilliant ball placement. It is ok to be different. There is no one style which everyone should adopt. Follow your own path, master your own playing style and to hell with everyone else!!

Which one word best describes you?

What are your main goals for the future?

I turn 40 this year, which puts me into the veteran age category. So for my own game, I plan to enter many veteran competitions. One day I would like to be verteran world champion, but I may need to wait until my 90s, when all the decent players have died off! For my coaching, I want to continue helping beginners and intermediate and local league players. I don’t have too much interest in discovering a future world champion. There are many other coaches better suited to this. I’m happy just making a small difference to the players I do coach, encouraging them to keep playing, improving and enjoying table tennis.

Thank you for your time and answers Tom, we wish you all the best! 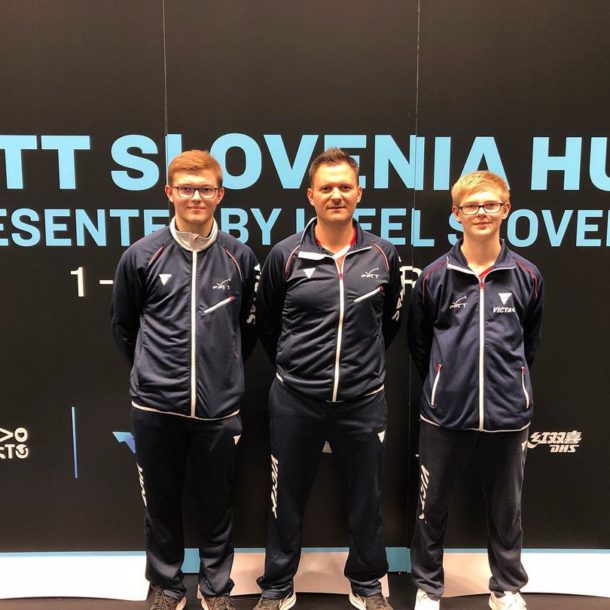 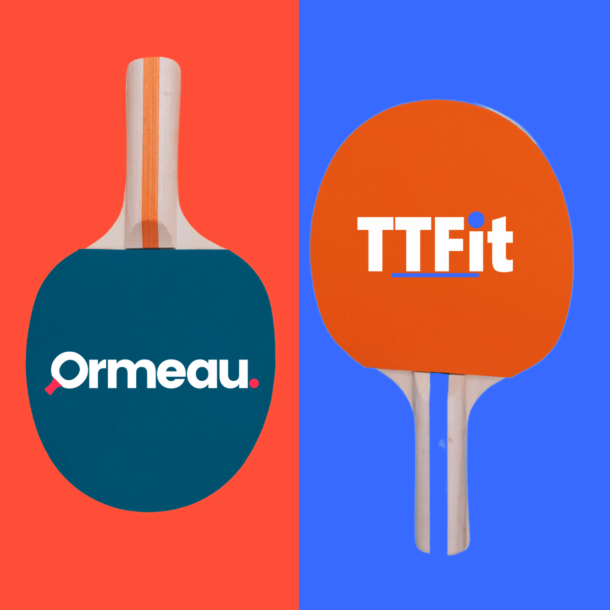 TTRFIT PARTNERS WITH ORMEAU
Next Article