TTFit are thrilled to be sharing an interview with English legend Liam Pitchford who is currently World No.15 reaching his highest ranking of 12 in August 2019.

Our team at TTFit have been a great fan of Liam and really enjoyed having him on our Sunday live show.

Liam is now established as one of the best players on the planet and can look back on wins against some of the World’s best, including arguably the greatest ever, Ma Long!

Who were your inspirations growing up and why?

My table tennis inspiration growing up was Samsonov, I loved watching him play and seeing what he could do with the ball.

How often did you train when you were younger and did you always enjoy it?

I probably trained about 3/4 times per week until I was like 14/15 then it went up to maybe 4/5 and then I starting training twice a day when I finished my GCSE’s at 16 so it was quite a jump up in amount of hours.

Around what age did you realise that Table Tennis was going to be your career and was there one defining moment?

It was probably at the 2010 Commonwealth Games when I beat GAO Ning who was about 15 in the world at the time and I went on to win 2 medals, that’s probably when I realised I could compete at a high level.

Your World Ranking history is very consistent and you made the top 20 breakthrough in 2018, can you discuss this incredible journey and what improvements you made in order to achieve this?

I made a lot of changes to the way I trained before that season which made me a lot more consistent and more confident in my game, I also started working with a psychologist at that time and I found a way that worked for me and I’ve tried to keep that and stay as consistent as I can.

Which Coaching style brings out the best in you?

I like to have a coach in the corner that is positive but relaxed during matches, but can also give me a stern word and tell me what I’m doing wrong if I need that also.

Do you have any mental tools in order to cope with pressure?

There are some techniques I’ve developed over my career, some have worked better than others for me but I don’t really want to reveal my secrets just yet.

What are your 2 favourite drills?

Honestly I don’t really have many favourite drills these days I tend to do exercises that I know I need to do to improve and get me out my comfort zone. But if I had to pick one I’d probably say backhand, middle, backhand, wide. 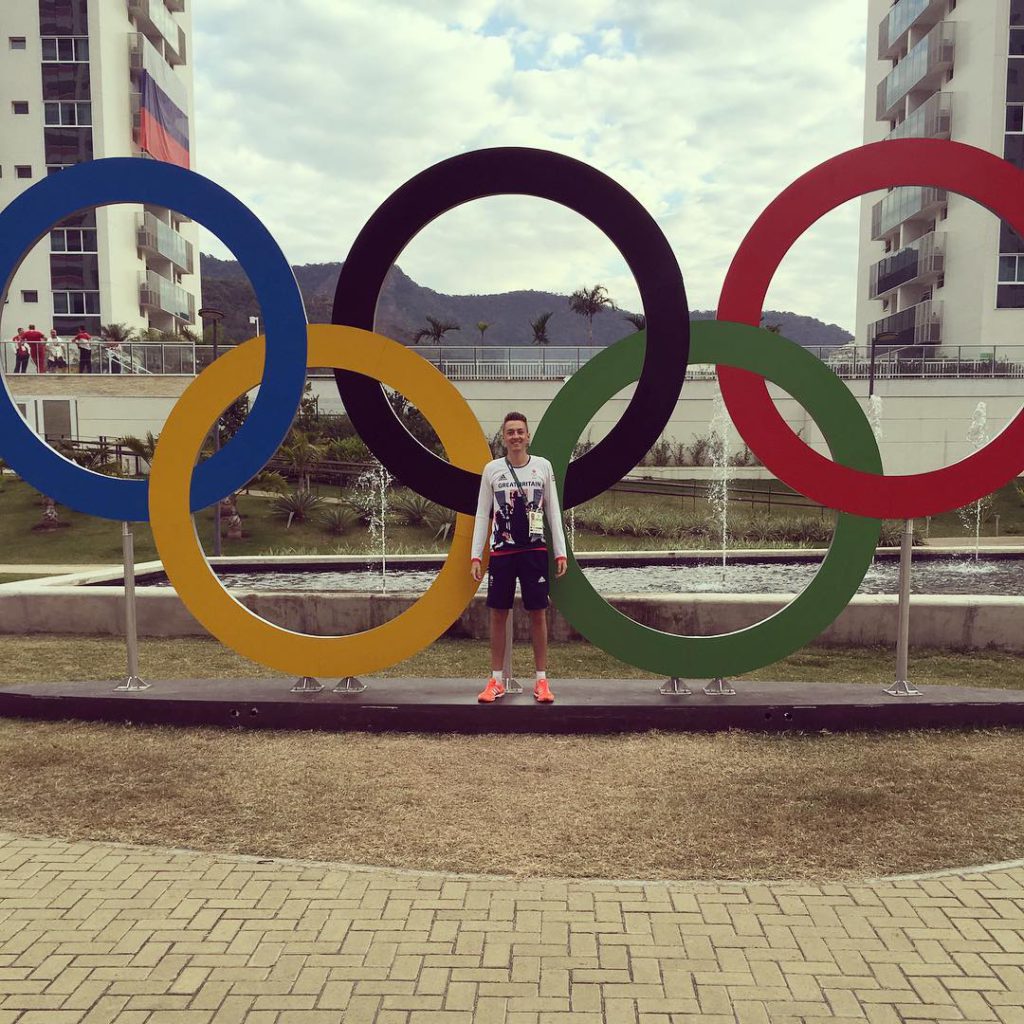 What are your main strengths as an athlete and a person?

Probably that I’m very competitive (I hate to lose at anything!) I think it’s important in sport to have that desire to win at all costs, I’ve found a way to channel it better now though than when I was young.

What brings you the most joy from your profession in Table Tennis?

Winning obviously but also being able to share that with family and seeing how proud they are of me. Also seeing the tiny improvements day to day is something that I enjoy.

Finally, can you give 2 pieces of advice to any young aspiring Table Tennis players out there?

Try to always enjoy and express yourself when you are playing and also always try to get something from every practice you have, make sure it’s specific and don’t just go through the motions when you are training, quality over quantity!

Thank you for your time and answers Liam, we wish you all the best! 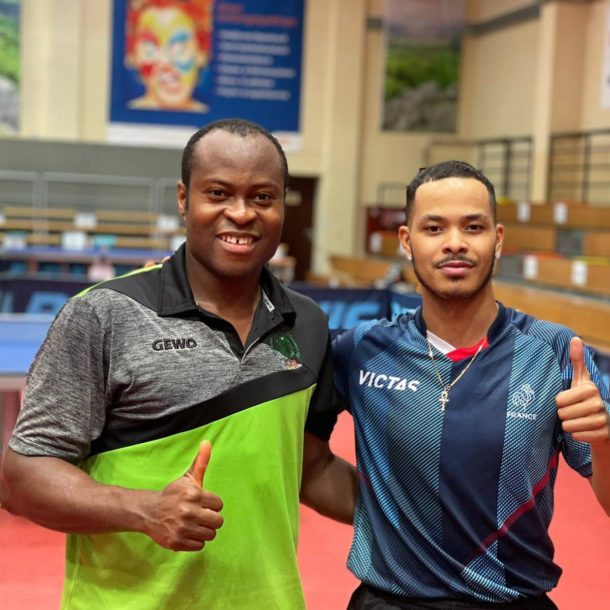 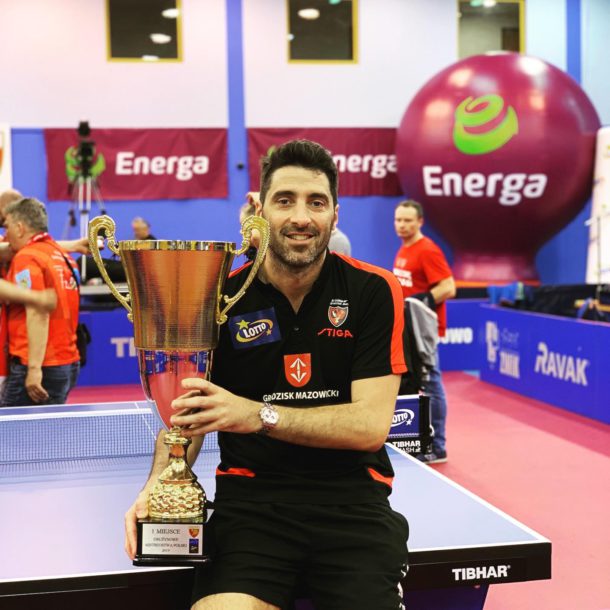