TTFit are thrilled to be sharing an interview with Greek defender Gionis Panagiotis who is currently World No.49 reaching his highest ranking of 18 in November 2014.

Our team at TTFit have been a great fan of Gionis enjoying his charismatic style from turning world-class defence into outrageous attack! He is a quality player but also a genuine all-round nice guy!

You broke into the World’s Top 100 after around 3 years on the Tour, can tell us a little about this journey and what improvements you made in order to achieve this?

When I was younger I actually defended on both sides and attacked a lot less!! Over the years, I started to understand that you need to be more aggressive, even if you’re a defender!! So, I changed to a faster blade and rubbers and started to glue the rubbers as well!! The only thing I didn’t change were the pimples!! I then started to practise more attack as I needed to be better at it!! I think this helped me to be reach the top 100 in the world a lot quicker!!

Many choppers around the world will want to know the secret to developing a heavy chop, can you give us 2 of your main tips?

It’s mainly due to technique, and actually not easy to describe!! Sure, it’s better if you’re not so far from the table and to have aggressive and fast defence!! It means to chop the ball from higher position and not to let the ball go too low before you chop it!!

Your movement is extremely productive and elegant, can you give some advice on the best ways to improve footwork?

You must work a lot on footwork as a defender!! You need to be more relaxed when you move because you have more space to cover than an offensive player!! It is very important to work a lot with multiball at least 2-3 times a week!!

With all the knowledge and experience you have now, what would a 20 year old Gionis Panagiotis focus on if he could turn the clock back 20 years?

I would work more on the physical and technical side in practice!! I would also think about Table Tennis more professionally but 20 years ago my first priority was to finish university so Table Tennis was secondary to that!! I never really believed in my own abilities so much!!

Can you give us 2 attributes you would look for in a potential young defender looking to be successful in the game?

What are your 2 favourite drills/exercises?

After defence, I to try to look to counter attack and then to practise FULL OUT attack against a defender!! 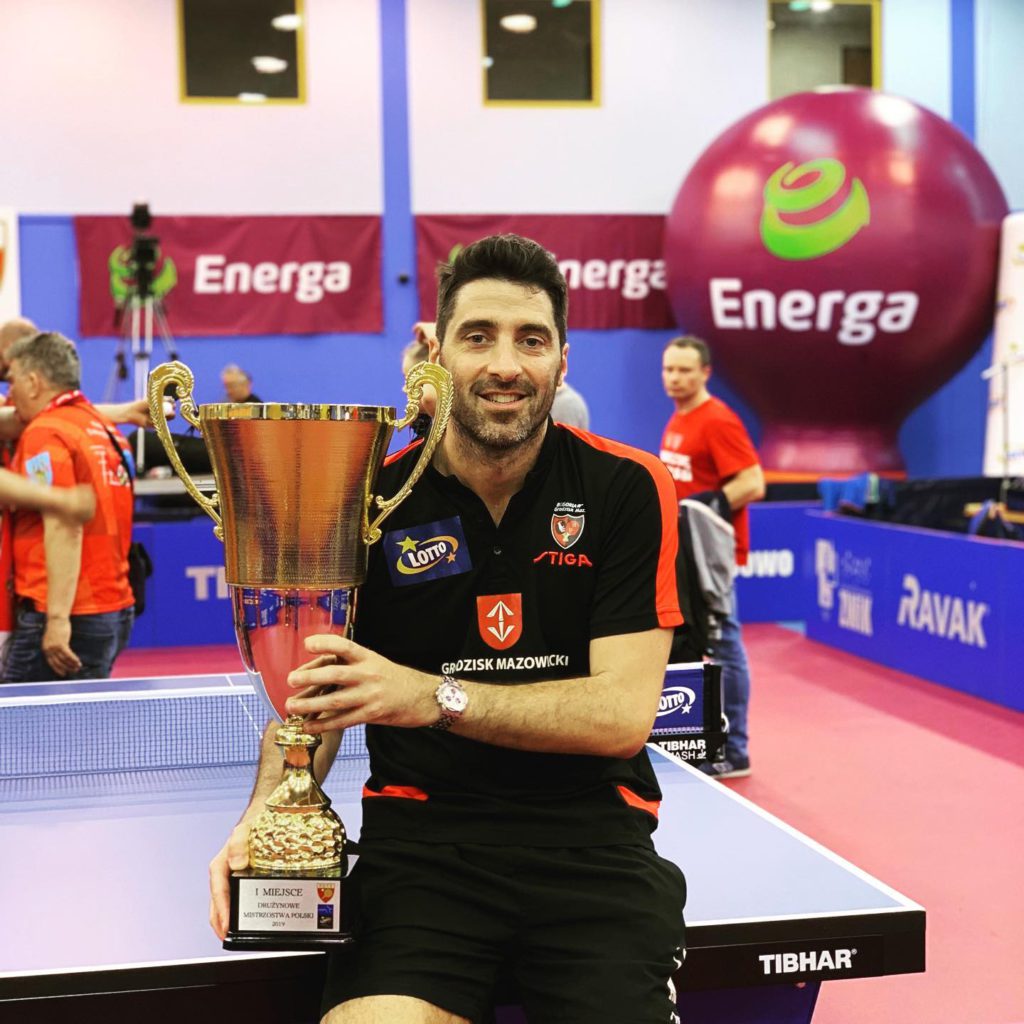 Do you use any mental tools in order to cope with pressure?

Can you give us your views on the new WTT and do you have any thoughts on how we can make Table Tennis more popular as a mainstream sport?

Firstly, we need more sponsors and more TV coverage, and of course more thought must be given to the players!! If we change the rules, the balls, and many other things every 4 years, the players get tired of it all!! The PLAYERS make a sport better and better!! At the moment, the players think that without their Clubs, they would make very little money at all!! The Pro Tours must be better organized!! There are 3 or 4 really good Pro Tour events but all the others are really amateurish, with 10 players on each table in the practice hall!! The players need to pay a lot of money to participate in these events but the prize money is too low!!

Joo Se Hyuk, as I like his style and movement a lot!

First of all, I wish health to all over the world!! If everything is fine with Covid, my targets are to play in my 5th Olympic Games and to have great season with my teams in the Japanese T. League with Saitama and Bogoria in the Polish League!!!

Thank you for your time and answers Gionis, we wish you all the best! 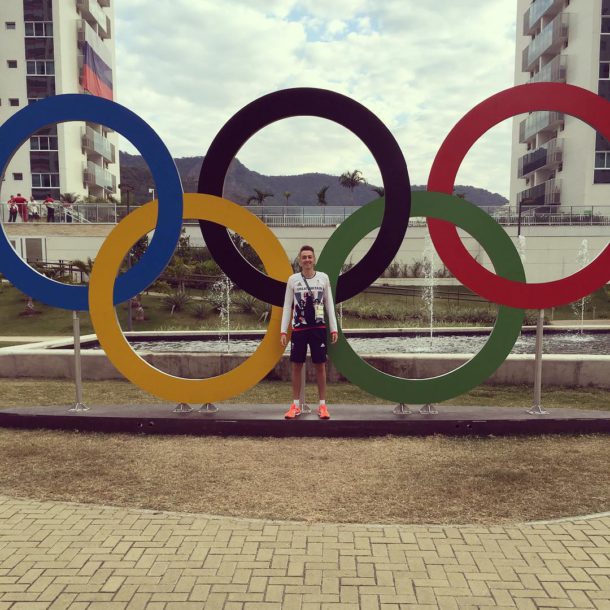