Today we are so thrilled to be sharing an interview with arguably the most successful Swedish player ever, Matilda Ekholm. Matilda reached # 20 in the world rankings, made the last 16 in the 2015 World Championships and amazingly won her National Championships 7 times!

Having recently retired, Matilda will surely be a huge attribute to the world of Table Tennis as she pursues her next career in coaching.

Your game style has such variation and is incredibly exciting to watch, did you practice this way or is it raw talent?

A lot of it comes from being quite slow and not learning proper technique and balance from the start. I had to learn to improvise and compensate and later when I learned to play properly I could still use the parts that were different from other players. And the more I won using my variations the more I tried to use it.

If you could play one match over again, which one would it be and why?

I like this question, never got it before! Last 16 world championships 2015. I lost 0-4 to Mu Zi but close every set – because I didn’t believe I could beat her. Later I played her and lost 3-4 9-11 and that’s the match I should have played and maybe make the quarter-final at worlds. But no regrets really, I did my best.

Have you any suggestions on how to encourage more girls to play Table Tennis, and to keep them in the sport?

More coaches! Make women understand they can be coaches. According to research, many girls tend to keep playing if the coach is a woman. I think many girls/women don’t even consider coaching because they never had a female coach themselves.

What in your opinion is the difference between a top 20 and top 100 ranked player?

The concentration in practice (and it follows you into the match). “Why do I train and what’s my intention with today’s session?” and “What is my intention in this match?”

What are your Coaching dreams once you finish your Sports Science degree?

I just want to help others become better and give back what I have learned to others. And make a living while doing it.

If you could choose one current player to coach, who would it be and why?

The young Swedish players Filippa Bergand and Stina Källberg both have a great mindset and capacity to be very good players. It would certainly be fun to be a part of their journey. But any player with the goal to constantly evolve is fun to coach irrespectively of their level. 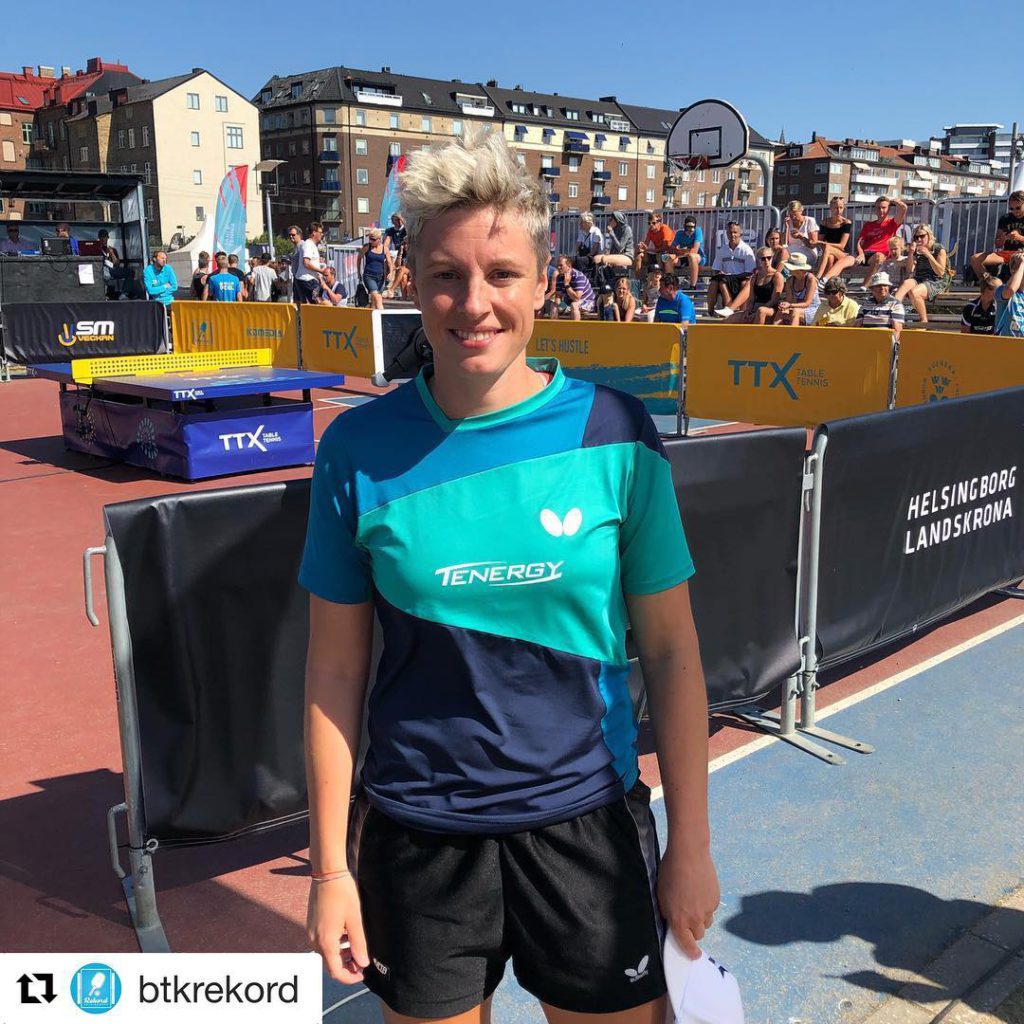 Who is the hardest working player you know?

There are so many, you can’t become a top player if you don’t work hard. Someone may excel in terms of hours spent in the table tennis hall, while someone else works harder in tactical skills or some other area. Had I trained as many hours as some players do – I would get injured all the time. But let’s say Hina Hayata just to mention one player. She is constantly training in one way or another.

Finally, can you tell us the most important thing you have learnt as a world class athlete?

To take responsibility for my actions. At the table in a match nobody can do things for you. You must learn to take decisions and evaluate them after. Improving as a player is not far from improving as a person in some ways.

Thank you for your time and answers Matilda, we wish you all the best! 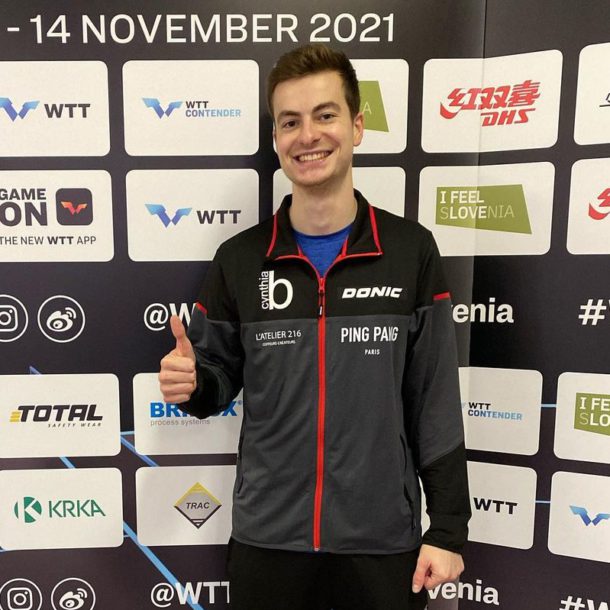 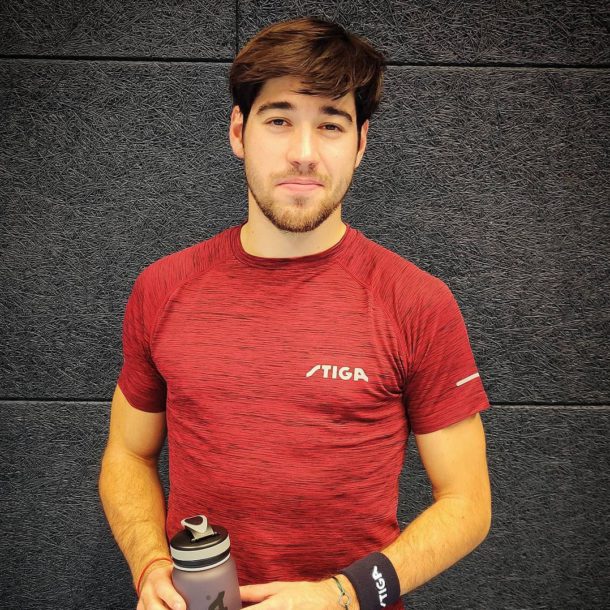